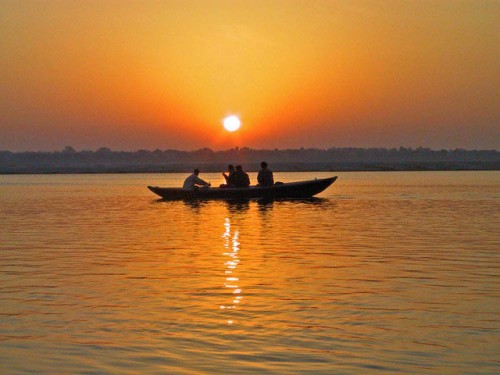 Courage does not mean
That you have to overlook
The hungry wolf.
Courage means
A sleepless yearning to overcome
The fear of the hungry wolf.

Courage is the most devoted servant of one’s own faith in oneself and God.

Cowardice is an extra load to carry in the march of your day-to-day life.

Courage is an ever-willing extra porter to carry your wealth, inner and outer, according to your soul’s volition.

Courage is perfection only when it springs from one’s oneness with the vision of God.

There is no other way to please your inner self than to be, yourself, a perfect emblem of courage.

Enthusiasm in its purest expression is courage.

Against one’s inner courage, death itself contends in vain.

Other Poems on Courage

Writing on the Inner Courage

Pages in this section